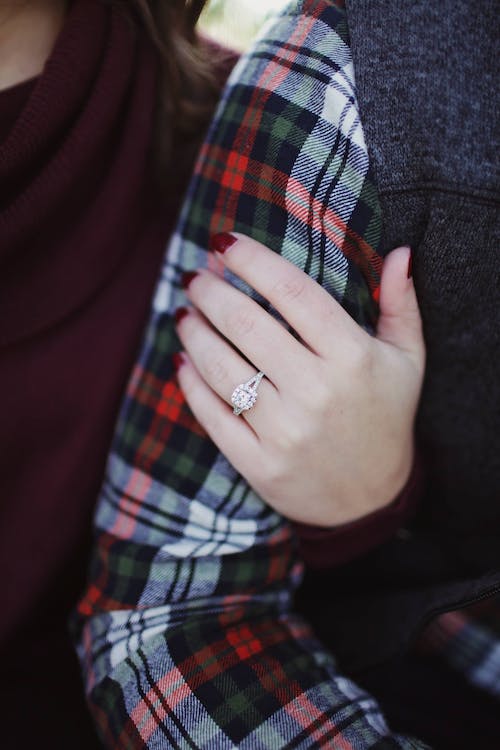 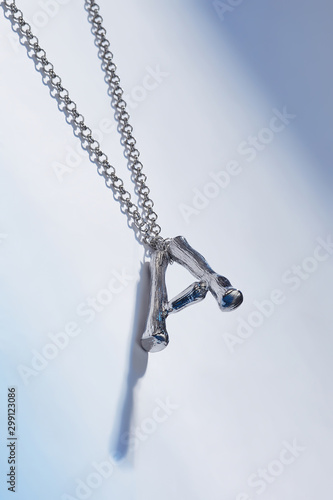 The ring on your left hand could save you from many questions or problems. However, it also can create many questions. It works as a state license to keep people away from you.
Incidents always happen in our life every day. Nobody is immune from those accidents. Some events leave a permanent scar. Some scars heal with time, while some never heal. It depends on the severity of the incidents and how soon they would let you heal. Some time impact is so severe, which could change you completely. The person becomes a different person from inside to outside. It depends on the seriousness of life events.
Similar to polio and plague, those could permanently leave an impression on the human mind.
Does it matter if incidents impact your body physically or mentally? Unfortunately, people pay more attention to physical injuries but often ignore psychological injuries. Someone hurt psychologically, and people tell the suffering person, “time will heal you.” Unfortunately, time does not heal every victim. Later on, people started to support the person differently, “can you let it go? He does not deserve you. He is not the only option left for you on this planet. Move on and forward with your life”.
The church lady always supports her with an example from the bible, which helps her greatly. The mentor/boss is always there for her. Maulana Ji attempts to help with the example of the Quran. She survived both psychological and physical incidents many times. The deadly car accident in 2014 left a scar on her left arm. When people look at her scar, they often pass the comments, “ouch, it must be painful.” She thinks in her mind, “dummy, I took Ibuprofen only once. It is already surgically fixed.”

Often she hears, “Did you have a carpal tunnel surgery done on your arm .” It is almost more than six years now, so she has been tired of explaining the entire story. She changed her polo shirt from a half sleeve to a full sleeve, which has stopped this conversation entirely.

She sustained traumatic physical injuries from falling when she was in acute depression and delirium. It has also left permanent injuries on her body. Recently her spine was fixed with laser surgery by filling some cement in the cracks of her spine. But, she told the surgeon, “will it leave a scar on my spine.” The surgeon said, “no, it won’t give you any scar.”

Major brain surgery is on its way. The neurosurgeon has refused to postpone the surgery even though Coronavirus is at its peak. She asked him again, “well, I could die fighting the virus. Can you postpone it until the situation is under control”? The surgeon said, “no, you may live with the virus, but stroke could be deadly if I don’t relieve the pressure by lifting up your depress skull bone.”She asked immediately, “will it leave a scar on my head? Will you shave my head?”
The surgeon laughed, “Yes, it will leave the scar, but nobody will be able to know because your hair will be regrown soon. Moreover, the scalp is very vascular; hence the chance of scar will be very less.”
She said, “no big issue, I could cover my shaved head with a hat or cap.” She has found the solution to cover her physical injuries and scars without anybody’s help. Her soul has shattered, and scars have caused permanent adhesion in her soul. Psychological injuries happened many times, and she defeated them and became a survivor because she was so young to know the consequences of seriousness.

However, the last injury on her soul was stabbed so severely that it left her wandering. So her soul wanders here and there now. Finally, pain becomes so intense that even almighty cover his ears whenever she screams.

Blessings and support of others help her temporarily. But the intensity of pain gets worse day by day. She tried to heal but couldn’t succeed. Finally, she learns how to conceal her screams from her friends, but almighty still hears her screams and covers his ears.
Don’t judge her that she might don’t help herself or She just needs attention from others. She asks others if you need to judge my seriousness and the passion of my love  for him”.
She tries her best to go away. She has left her home and opted to have a nomadic life. She has changed the way she used to dress up. Neither she nor others know how changing the style of clothes could help her. Everything has been packed and stored except for a few pants and shirts and one jacket. Even she has changed her eating pattern and style. She used to drink 3-4 liter of cold chilled water every day, but now she hardly touches the water. It is a little thing, but you don’t judge her for not trying harder.

She always uses reading glasses. Often he had chosen the frame of her glasses. Now she cries enough, she is almost blind, but she doesn’t go for an eye evaluation because he won’t be there to choose the frame. The glasses’ lens looks so worse, but she refuses to go because it would remind him.

The significant change is a diamond ring in her left hand. The necklace with his name around her neck is always there. Isn’t she trying something different? The ring is the sign of marriage to his soul. He has given her a necklace, which she calls her mangle sutra.
Only four dysfunctional geniuses know how, where, and why the diamond ring came from. It’s a new place,  and everyone thinks she is married. Often they laugh at this topic, and she gives them a look to scratch their faces with her nails.

However, nobody asks about him at her new workplace. She obeys the command not to mention his name or tell anyone. She wraps her face with a fake smile. Her behavior has also changed significantly. This incident has changed her life, mind, and body, and she tries to cover those scars.
She gives a strange look to Almighty, which asks a specific question. Only the almighty and she knows what the question is?
She asks politely, “please don’t judge me. I am trying my best”.